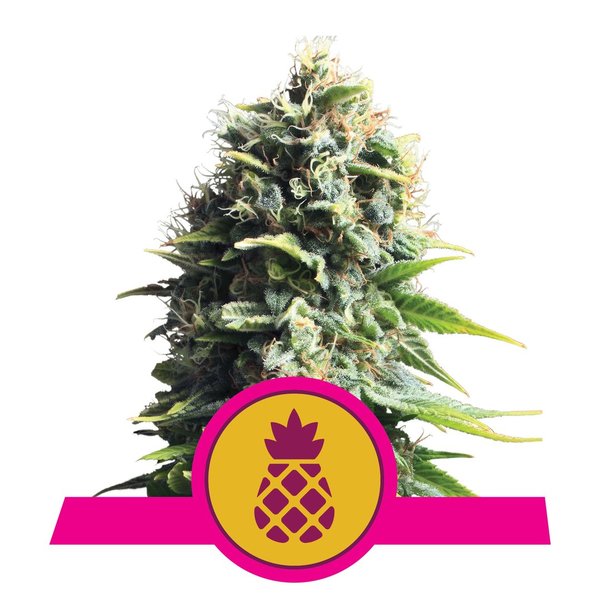 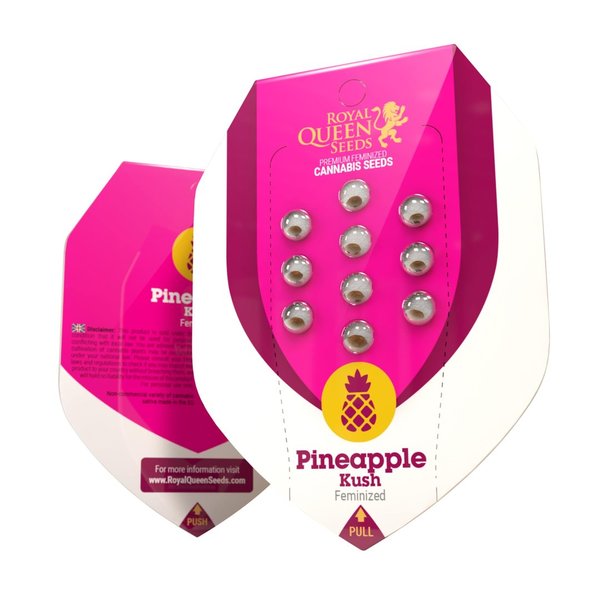 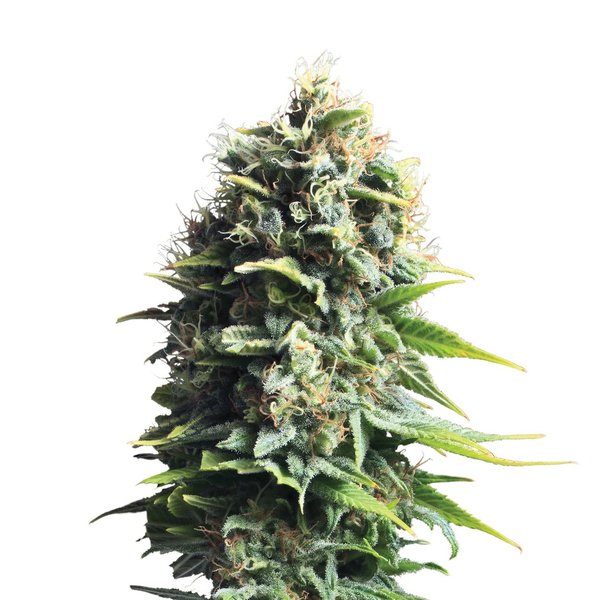 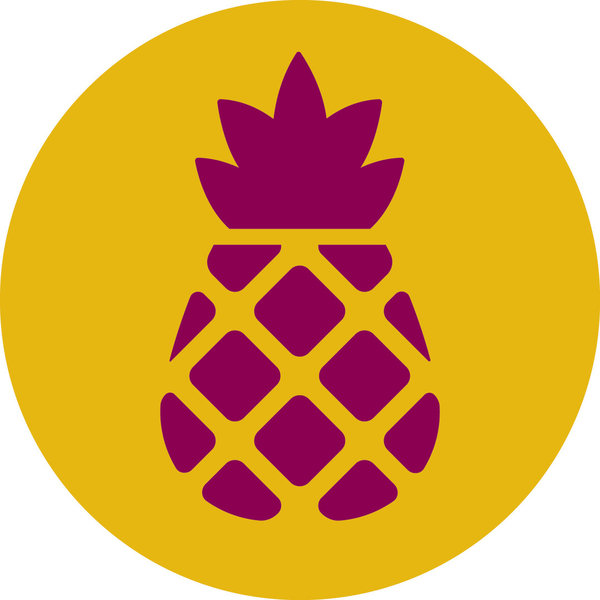 Pinapple Kush is a cross of two popular strains, but it owes its popularity to the professional mixing of these two strains. It is sometimes mistaken for Pineapple Express.

A variety with a very distinctive flavour.

Although not as strong as OG Kush, it produces quite a psychic high. The indica-heavy mix of this strain and the high CBD to THC ratio means that it is an excellent choice for customers seeking help with issues such as anxiety or other problems like migraines, PMS or general stress. The strain has also been praised for a positive effect on people who have attention and hyperactivity disorders or a reduced appetite. This effect that the plant offers is mainly a high limited to the head, but it does have an effect on the body - one of the most important properties of this plant and its ability to serve as a relaxation aid for medicinal purposes. Combined with a tropical taste and smell that make it attractive to smokers of refined strains and non-smokers alike, these cannabis seeds produce a plant that knows a good solution for a variety of uses and customers.

One of the most attractive aspects of the strain is the sweet flavour, which while leaning towards pineapple (as you might imagine), has been described as having a slight mint or vanilla aroma. Smokers have noted notes of caramel among the tropical flavours - the fruity aroma of this variety is quite strong. As mentioned before, OG Kush is also known as one of the strongest cannabis strains, this fruity note of Kush contains some strength - although its physical effect is far less powerful than that of the mother plant. The psychic ones are roughly comparable, making it a very attractive prospect for people looking for a head effect without much physical effect.

A well-grown plant will reach a height of between 70 and 120 centimetres if grown indoors, and between 120 and 180 centimetres outdoors. The plants will usually yield about half a kilogram per square metre, indoors or per plant (dried) outdoors. These seeds are feminised, which means that all your plants will flower, under normal circumstances after seven to eight weeks. If you plan to grow outdoors, the best harvest time is late September.

As both strains contain a tropical flavour reminiscent of pineapple but this strain stands out for the high potency it possesses because it descends from the very famous OG Kush strain.

If you are looking for a strain with great taste, a sweet smell and a relaxing head high, Pineapple Kush is the one for you. Surely fans of this strain will tell you that you should try it when you get the chance.